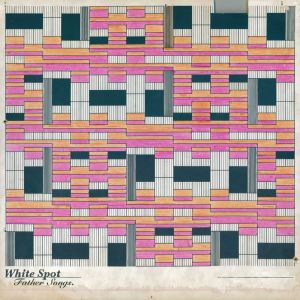 Of our last year’s favorites, White Spot has been keeping quite busy lately, having come up with two new release in 2015, and interestingly enough, having managed to steer the project in even newer directions. Newer, since the debut was anything but typical; tasting like mathcore here and there, but of the vanguard kind, as in Today Is The Day. The new material, while still edgy and impassioned, weigh less on the combativeness, and embody an inclination, a desire to hang around and paralyze, instead. An evident trace of the Sabbath tradition, whose impact on what known as noise rock — from Gore to Unsane — is almost undeniable.