This has been already said, yet, having a separate anthology list for films this year, we’re left with no choice but to reprise the statement — i.e. while music still lives in a ghostly manner, cinema is completely dead. And that’s not because Rotten Tomatoes, IMDBs, Golden Globes, Oscars, Cannes, and other breed of brute-begetting media are more in charge than ever, but rather because there is no room for films with visions of their own in a scene almost identical to industry. That said, the selections below are relics in the sense that they are remains of a cinema which belongs to decades ago, and by cherishing them we only share our distrust in what is to become of cinema when many of the directors below are no more. A list proposing an imperfect merit never includes justificatory commentaries here at the Grail, and so here you are and a list — and no more — of finest films released in 2015, a year far from good for cinema, arranged in no particular order. The selections were made out of a total of seventy-six films watched — or rather, as in many cases, endured with the aid of an intermediary dose of Kluge, Kinugasa, and Deren — by the collective crew of Holy Grail From Hell, led by Ari Wilson. 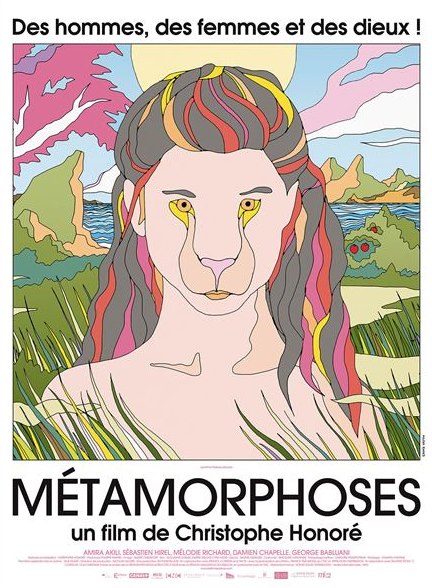 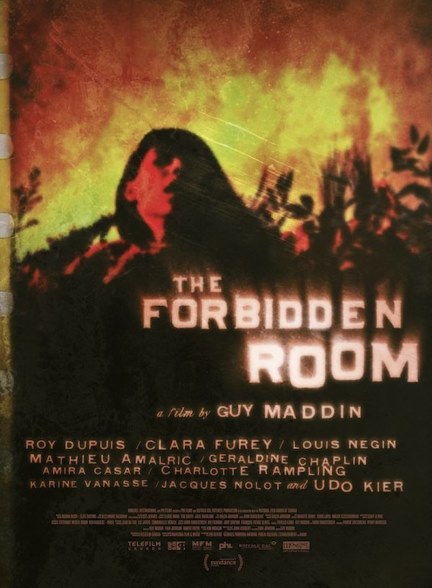 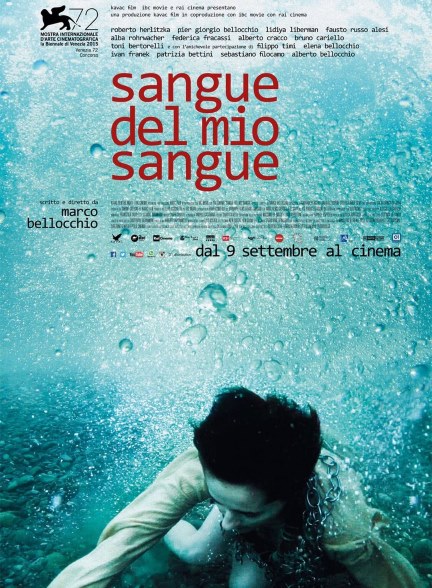 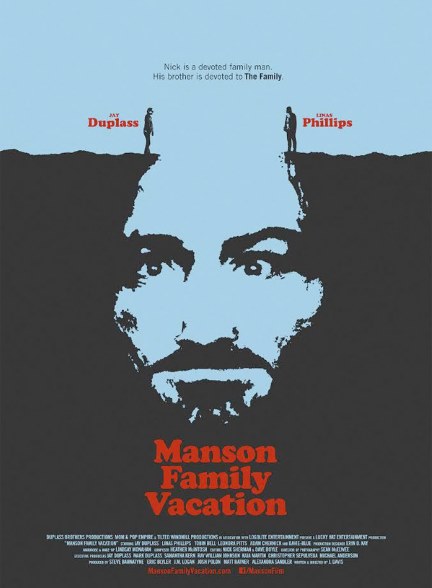 “In The Name Of My Daughter”
dir. André Téchiné